Dr. Ambedkar Government Law College , the 128 years prestigious institution was founded by the British in the year 1891 , with the speciality of its location had been in the High Court Campus. This institution had the privilege of being the 2nd oldest college in the country and the first law college started in south India. Originally named ‘Madras Law College’, later got renamed in the year 1991 as ‘Dr. Ambedkar Government Law College’ in commemoration of Birth Centenary of Dr.B.R Ambedkar, the Father of Indian Constitution. 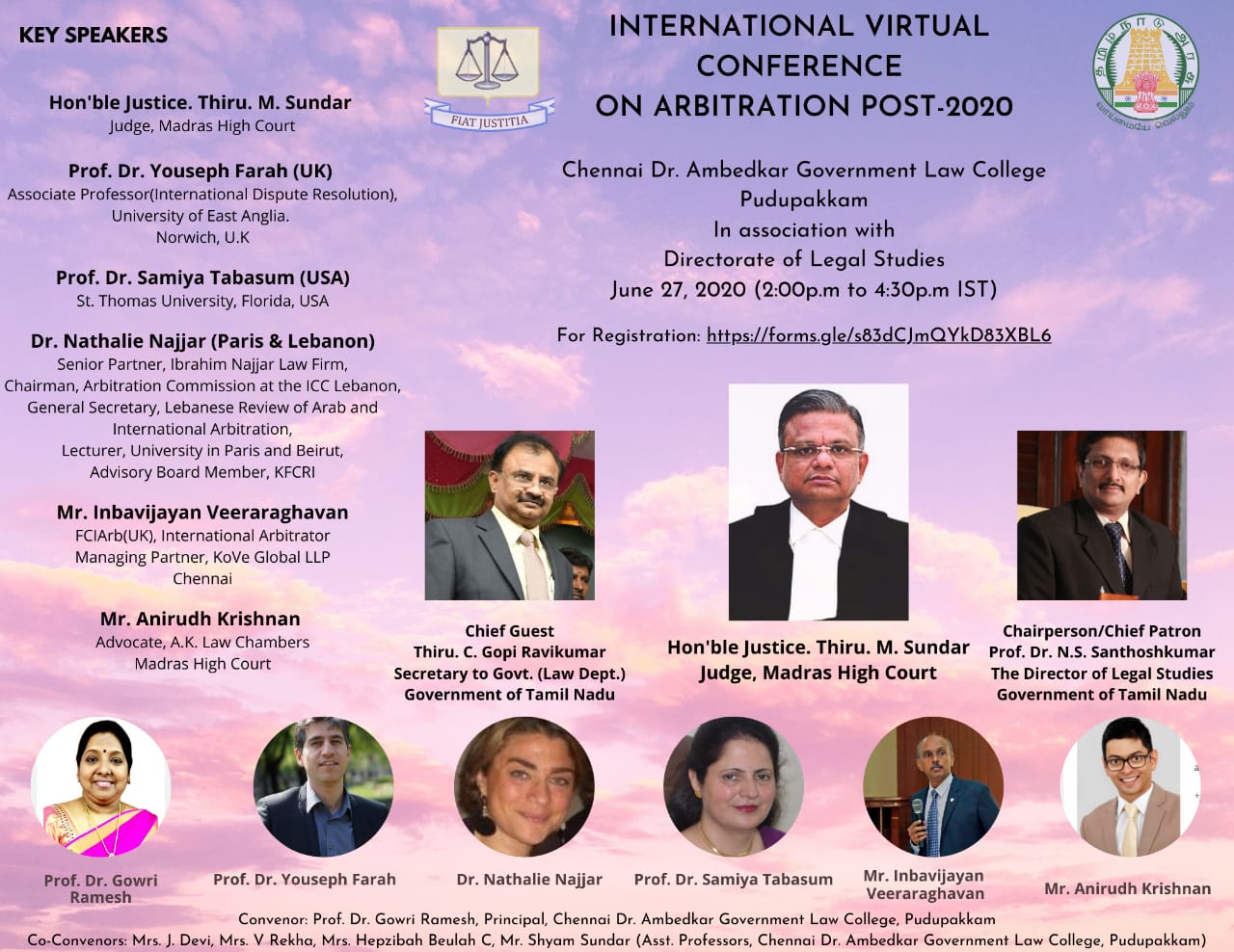